About the Board of Directors

The Fondation des francophones de la Colombie-Britannique is a not-for-profit organization with charitable status under the Income Tax Act.

It is managed by a board of directors composed of at least five members, with a maximum number of nine, elected at the general meeting.

The Foundation has no staff, the management is carried out by the members of the board and has benefited from an administrative agreement with the Fédération des francophones de la Colombie-Britannique until March 2017.

The members of the Board of Directors 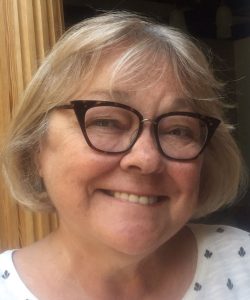 Originally from Quebec, where she completed her training in education, Yseult has been living in British Columbia since 1976. After 10 years in education, she went on to specialize in the management of not-for-profit organizations, she holds a Certificate in Management from Simon Fraser University. She worked as a project manager for nearly five years at Canadian Heritage, and then served as Executive Director of the Fédération des francophones de la Colombie-Britannique from 1988 to 2007. During this time, she helped create organizations such as the Société de développement économique de la Colombie-Britannique, and, as founding member, the Fondation des francophones de la Colombie-Britannique. She contributed to the establishment of the first Canada-British Columbia Agreement on French Language Services, as well as the opening of the Office of Francophone and Francophile Affairs at Simon Fraser University. From 2007 to 2015, she connected Francophone organizations with various levels of government to help them with their financing.

Now a volunteer in Vancouver, Yseult is a member of several boards of directors, including Réseau-Femmes in Vancouver, the Théâtre la Seizième, the André Piolat Foundation and La Boussole.

Having retired in 2015, she first sat on the board of the Foundation as Secretary, and in 2016 became President. 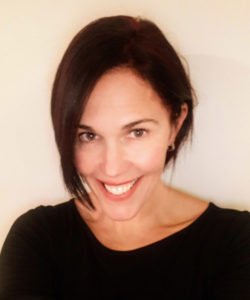 From 2016 to 2019, Mélanie worked as a member of the Refugee Protection Division at the Immigration and Refugee Board of Canada, where she presided over hearings in English and French. Since September 2019, she has been working as a Crown Prosecutor with the Public Prosecution Service of Canada.

Mélanie is passionate about the outdoors, cycling and beach volleyball. In addition to being a member of the Board of Directors of the Fondation des francophones, Mélanie is a volunteer for Mom2Mom Child Poverty Initiative Society. 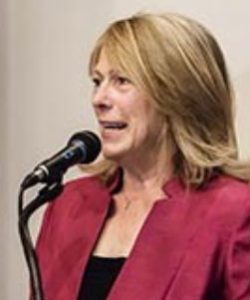 A native of Quebec and a graduate of the University of Ottawa, Nicole moved to British Columbia in 1978. After 18 years in the federal government as a human resources manager, she established her business management consulting firm, offering recruitment services, strategic planning, governance model and project management in Canada and abroad. The firm operated until 2010. 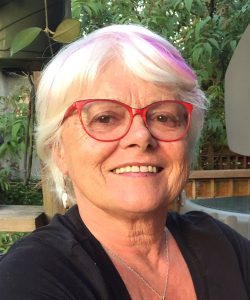 Originally from Quebec, Denise moved to Victoria in 1984. From 1984 to 1992 she was a teacher at the Victor-Brodeur School and then became the school’s director until 1998. Since 2000, she has been the president of the dance troupe Les Cornouillers, and since 2016, the president of La Société Radio Communautaire in Victoria.

Elected as a member of the first board of directors of the Fondation des francophones de la Colombie-Britannique at the founding General Assembly Meeting in 1999, she has been a member of the board since the beginning, with the exception of the years 2007 to 2009. In 2009 she became president, a position she held until 2015. She has since been a vice-president on the board of directors.

Denise is committed to promoting French-language education in British Columbia. 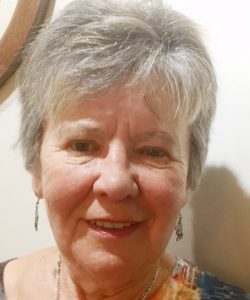 Originally from France, Marie-Claude holds a bachelor’s degree in Litterature from the Faculty of Bordeaux and a Teacher’s Diploma from the College of Teacher Training in Glasgow, Scotland. She moved to Vancouver in 1968.

Retired since 2009, Marie-Claude is active in the English-speaking community. She is the secretary of her community association (False Creek South Neighborhood Association) and is a member of the committee responsible for negotiating lease renewals for False Creek buildings. She now wants to re-engage in the promotion of French-language education in British Columbia. She became a member of the Board of Directors of the Foundation in 2018.